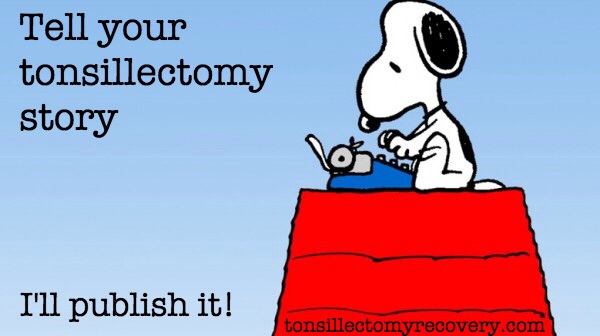 Last night was horrible…. I was on day 6 of recovery post tonsillectomy and I was giving my 3 year old a bath when I started uncontrollably coughing up large amounts of blood and huge blood clots. I called out for my husband who called my sister Kelly (she’s a doctor) and he was told to either call 911 or take me to the emergency room right away. He threw some clothes on Eli and rushed me to the ER. The whole car ride I was coughing up blood in a big spaghetti bowl. The blood just kept coming up, it was so gross and scary. We got to the ER and they rushed me back to a room and began assessing how much blood I had lost. I told my husband to just take Eli home and call the hospital for updates.

They started an emergency blood transfusion and gave me some drugs and intubated me. So that they could free up an airway and pack the area that was bleeding in my throat. Then they took me to an oporating room but I wasn’t completely unconscious. They hadn’t given me enough meds so I was conscious but I couldn’t talk or move (I was totally paralyzed but conscious!) and I kept choking on the tube in my throat. I think I started crying. Finally someone noticed something and gave me more drugs before they started the procedure. They re-cauterized the area where I was bleeding in my throat.

I slept at the hospital and then they let me go home the following day. They said I had lost about a liter of blood and that although bleeding is a known possibile side effect, it’s rarely that severe and rarely requires a blood transfusion. I’m just super depressed that I have to start the whole healing process all over again. This is by far one of the toughest medical things I’ve ever had to go through (even worse than child birth!). I just hope that it’s all worth it in the end.