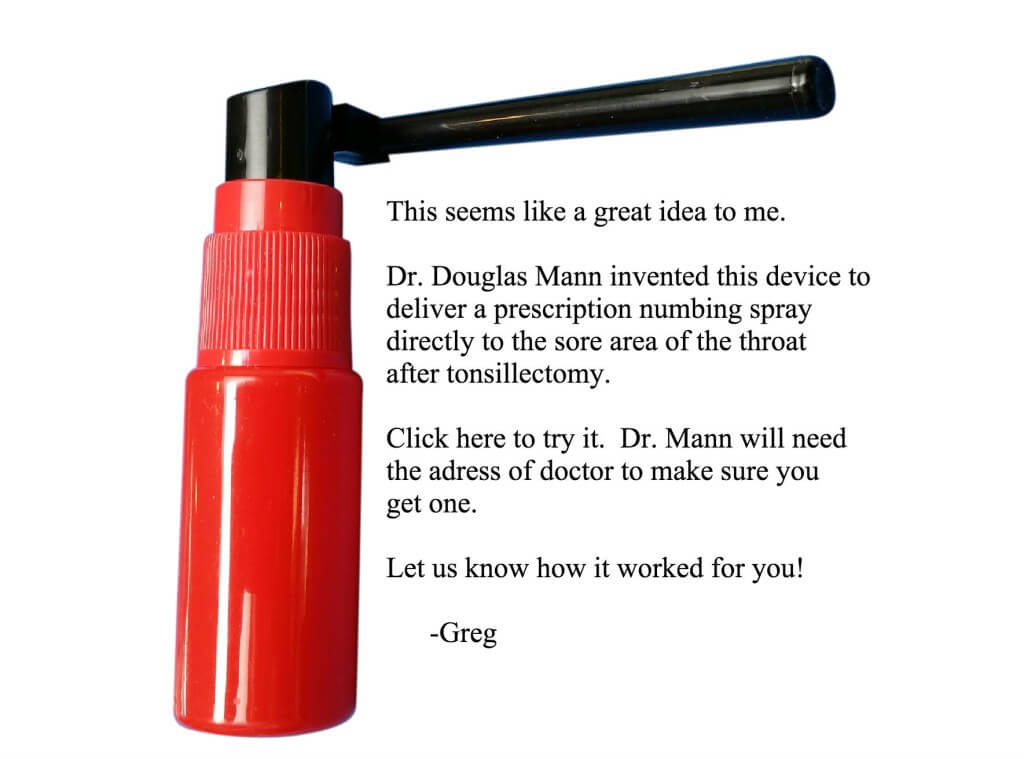 Tonsillectomy Side Effects in Children

The tonsils reach their largest size in children between the ages of 4 and 7, according to the Better Health Channel. Your child is most susceptible to infected tonsils during these years. Cincinnati Children’s Hospital reports that tonsillectomy side effects for this age group include:

Some children may continue experiencing these tonsillectomy side effects for up to two weeks. Most, however, recover fully within seven to 10 days. Tonsillectomy recovery for adults is another story.

Tonsillectomy Side Effects in Adults

Adults may require longer recovery periods than children. Tonsillectomy side effects in adults include:

• Post-operative pain in the throat and back of the oral cavity
• Nausea from residual bleeding
• Pain subsiding after 48 hours and recurring three or four days later. It may involve the ears as well as the mouth and throat.
• An unpleasant taste from scabs forming over the surgical wounds.

The American Association of Pediatrics’ “Textbook of Pediatric Care” reports the most common tonsillectomy complication is postoperative bleeding, in 1 to 2 percent of cases.